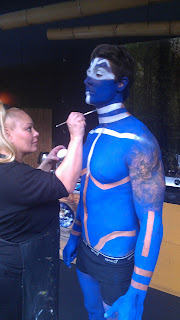 A reality TV program being filmed in Sydney's Sutherland shire will have some personal fitness trainers decked out in bodypaint, as part of their team identification.

The addition of bodypainted fitness trainers helped their already sexy and sporty show reach a new level of excitement, lifeforce and wow factor.

The bodypaint component is helping generating positive buzz for the production and will help the show become even more topical fodder for under the watercooler, powered along by social media and positive word of mouth.

Shine Australia continues to innovate in Australian television production with fresh and outside the box media and marketing campaigns.
Stay tuned to this station for more details of the upcoming reality TV show featuring the always popular bodypaint and bodyart. 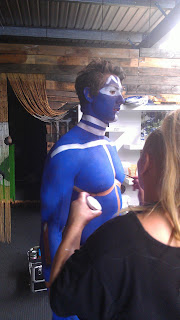 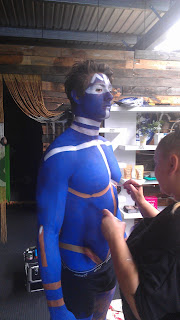 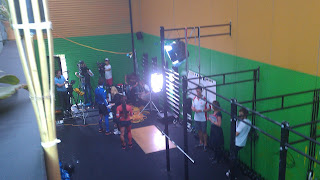 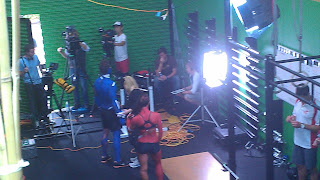 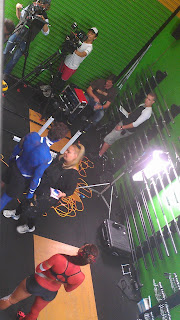